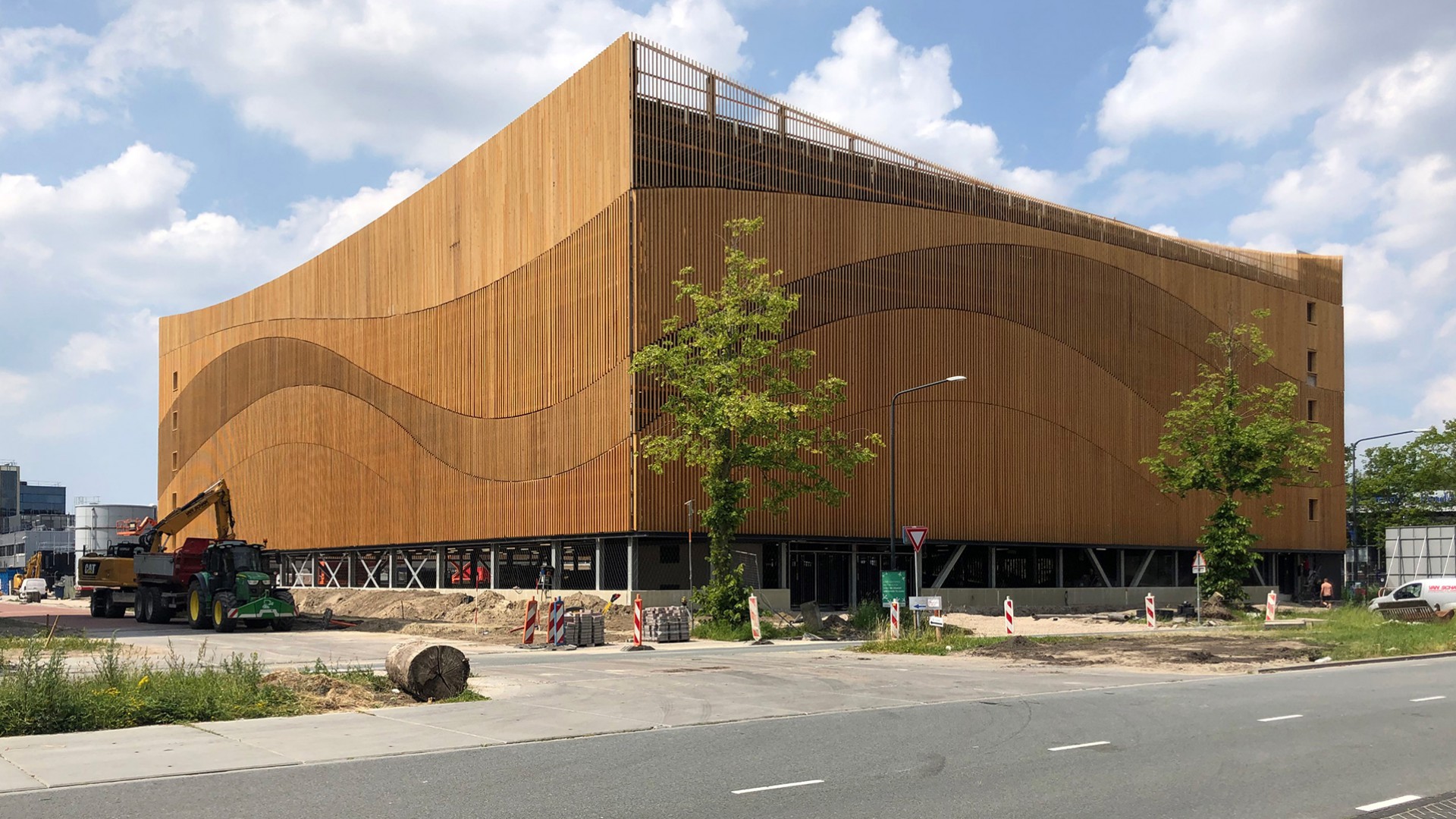 Parking
A good parking facility is crucial at the Leiden Bio Science Park. Parking garages will be located near the entrances of the park, so that part of the car traffic does not drive further into the park. The garage on the Ehrenfestweg, at the entrance to the Entree area, will be opened on 15 august 2022.

The garage is public and accessible 24 hours a day. To begin with, 700 parking spaces will appear with room for expansion in the future if necessary.

The design of the façade has the dynamic and wavy theme of the breeze, to soften the square lines that characterize each parking garage.

There will be 1100 solar panels on the roof. This amount generates more energy than the parking garage uses. The residual flow goes back to the university's own power network.

With two kilometres, the Bio Science Park is the longest Science Park in the Netherlands. Located next to Leiden Central Station and on both sides of the A44, it is easily accessible both by train and by car.

With the new Rijnland Route, the park will also be easily accessible from the east in a few years' time. The tunnel under the Plesmanlaan, which was opened in 2016, already ensures a significantly better flow on this central access road in the area.

The westernmost (especially the Oegstgeester) part of the area - the so-called 'last mile' - will also be better accessible by public transport and bicycle. Additional measures are needed for this. 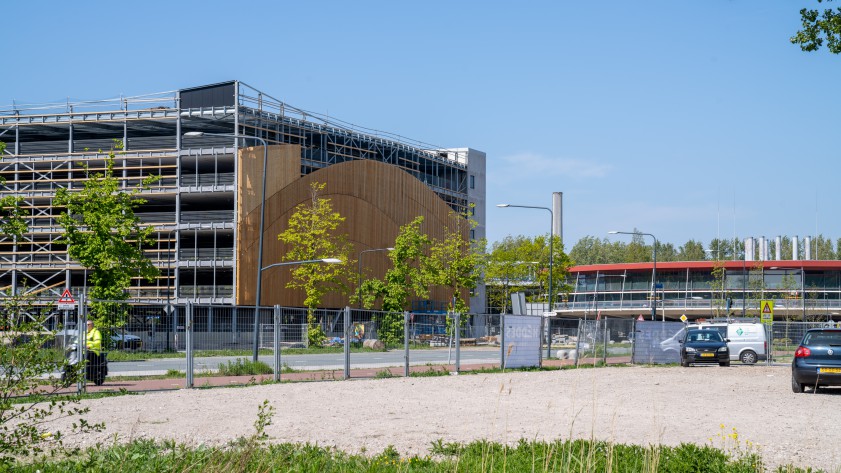 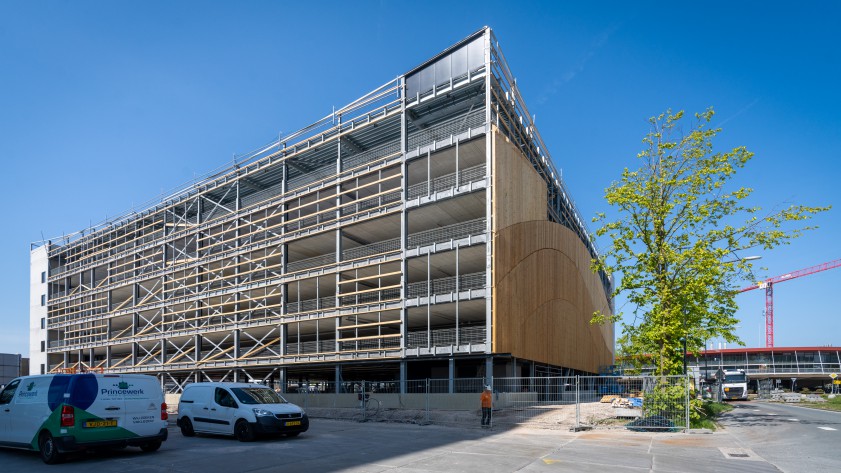 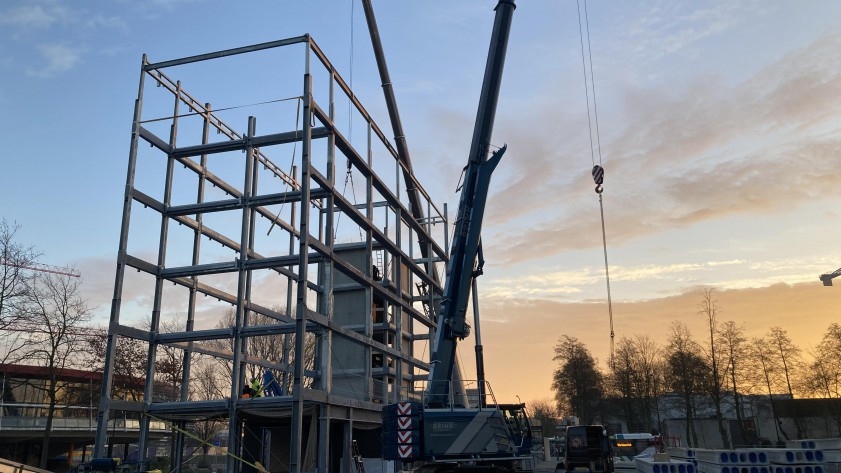 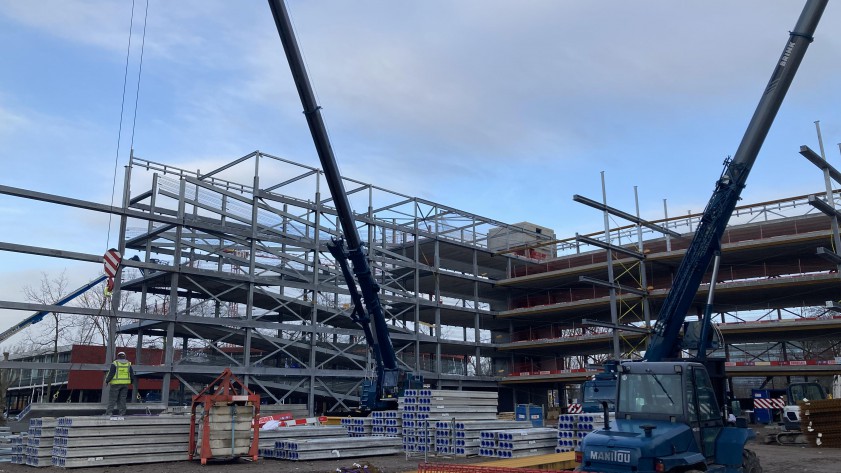 Based on your criteria